A Houseful Headful of Wolves 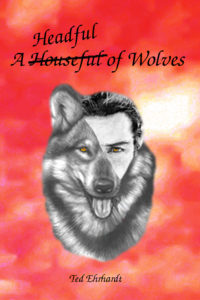 A life stranger than fiction. And it all started when Ted and Erin decided to quit Germany and emigrate to South Africa just when the era of Apartheid came to end there. Animal lovers through and through, they eventually ended up sharing their home with a pack of wolves. If this alone were not strange enough, a teacher came into their lives and taught them Animal Communication. Ted took to this like a fish to water and with almost daily training over the years refined his skills to levels he never thought possible – and to dimensions very few people probably know exist.

Ted tells how everything evolved, sharing the joys and dramas of being part of a wolf pack in a domestic setting. He leaves no doubts, however, that this requires a lot of dedication, compromising, and a deep understanding of wolf mentality. He describes in detail the fundamental requirements for such a setup to work and why the “normal” person may be better advised to stick to a dog with wolfish looks rather than the real thing. He also takes a look at the difficult relationship between people and wolves throughout history, and discusses why Animal Communication is a skill everybody is born with, but most will unlearn later in life.

Told as they unfolded, his realizations have the potential of widely expanding the box humans are generally conditioned to think in – both with regard to the wolf as a physical being and as a spiritual entity of immense wisdom.

Ted Ehrhardt (pseudonym) is an author, ghost writer, editor and translator with more than 30 years of experience in various fields of biosciences, at home in the worlds of both scientific literature and fiction.

He is German born but has been living in South Africa for more than 25 years, 17 of which in the company of a pack of wolves.

Available from Amazon as paperback and E-book.

“What a book! If you’re going to read this, you had better be prepared for some sleepless nights. This is a book you won’t be able to put down, and you will almost certainly want to read it again (and again!).

‘A Headful of Wolves’ is one of those very rare books that has the power to change the reader. An exhilarating journey, a beautifully told story, and a very educational and inspiring read.

The author’s sharp wit and storytelling prowess makes for a highly entertaining read – I laughed, I cried, but most of all I gained invaluable insight into the psychology of wolves.

This book will leave little doubt in the reader’s mind that wolves are not the ‘big bad’ beasts of our childhood fairy tales, but rather remarkable beings with much to teach those who will listen. This glimpse into the fascinating dynamic between man and wolf serves as a powerful reminder that we are ALL just sentient beings who can co-exist harmoniously if we are willing to work together.

A must read for anybody who considers themselves an animal lover!”

“A Headful Of Wolves… What did I expect? Not what Ted wrote! As an animal lover, a believer in the intelligence and powers of wolves never, never expected what to read. The book was from the start to end full of surprises. I was bound to the book for a few days, till I was finished reading it. What made the book so much a reality was the rescue of Warrior, a wolf from the Swartruggens area. I could see, feel and experience what Ted wrote in the book. In real life! I wish more people will be drawn closer to nature, animals, wolves, and the reality they these fur-kids is nothing else than intelligent beings. Thank you Ted for bringing wolves to life, for putting wolves in my head.” 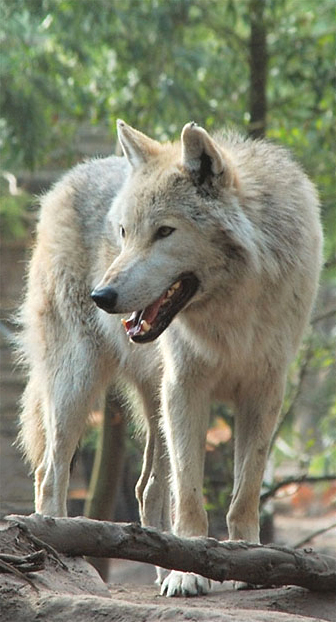 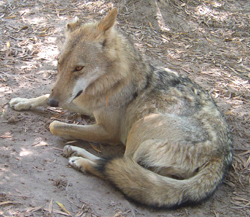 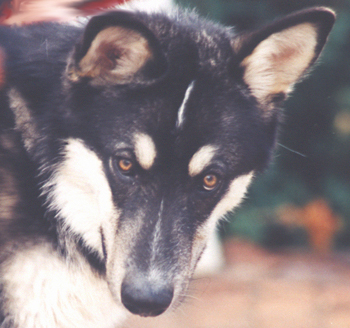 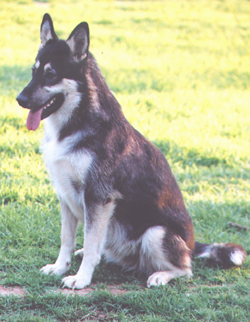 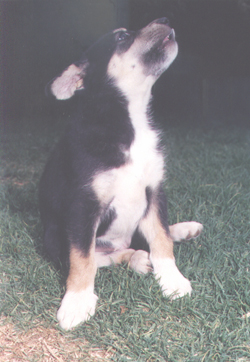 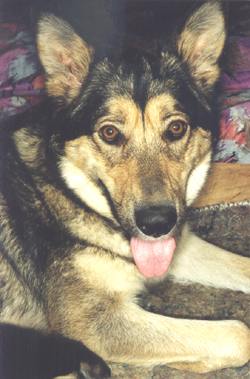 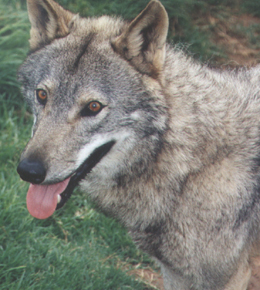 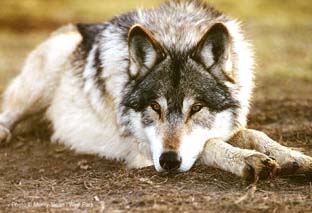 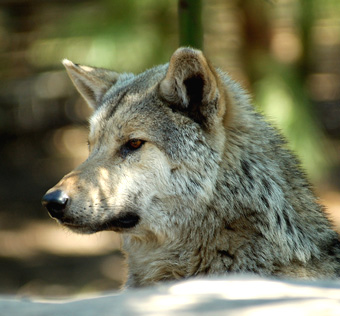 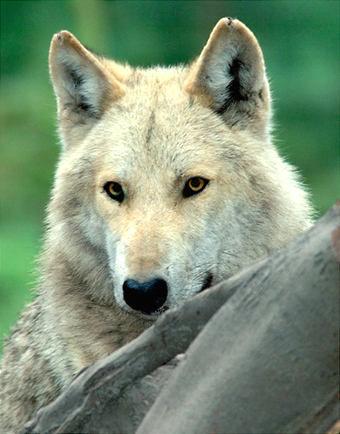 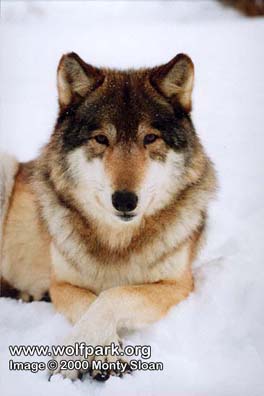 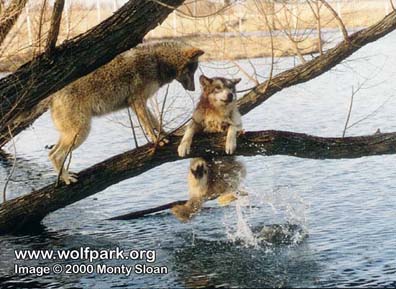 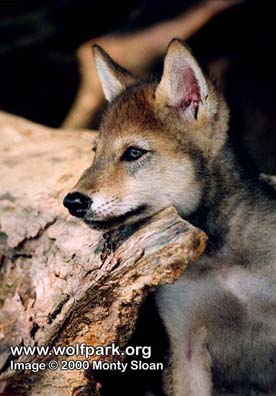 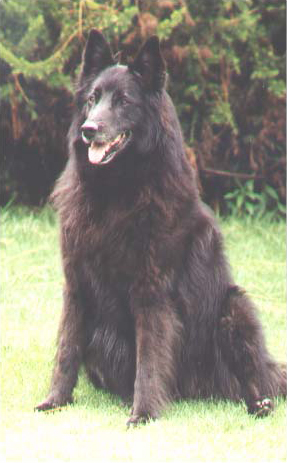 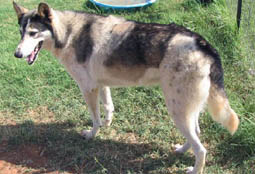 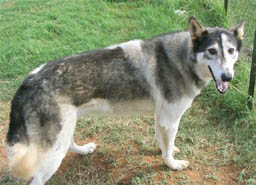 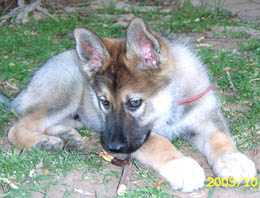 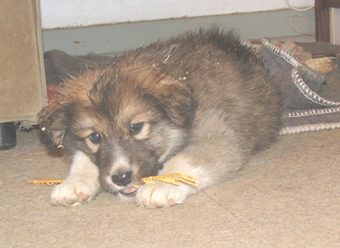 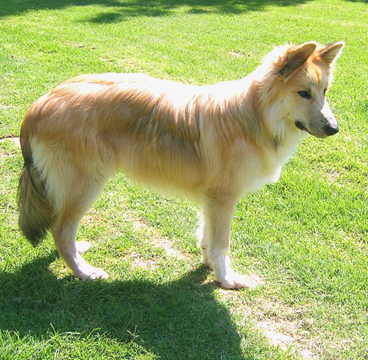